The UN General Assembly decided to designate 22 August as the International Day Commemorating the Victims of Acts of Violence Based on Religion or Belief. It is a day to condemn acts of any kind of violence towards people or minorities in the name of religion or belief. It can also be called as International Day of Victims of Religious Violence. 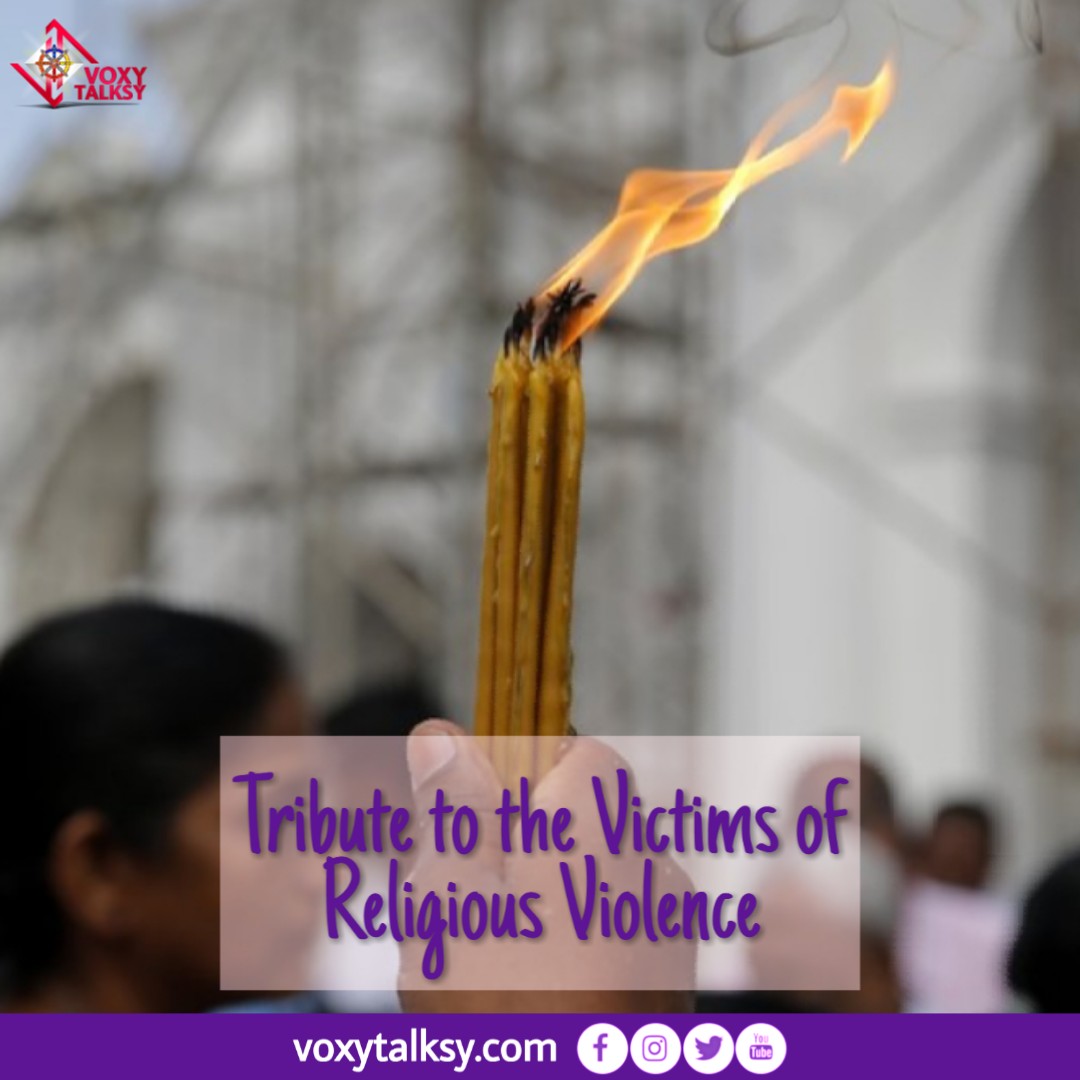 UN General Assembly designated this day under the resolution A/RES/73/296. It perceives the significance of giving survivors of violence dependent on religion and individuals from their families the exact help and support with understanding and relevant law.

It strongly condemns all acts of violence against people based on their religion or belief. Also, any such acts coordinated against their homes, organizations, properties, schools, cultural centres or worship places. Hence, all assaults on and in religious places, locales and shrines are disobeying the international law.

On International Day of Victims of Religious Violence , the UN Human Rights experts on 21st August spoke. They communicated caution at a sharp rise of hatred coordinated at religious networks during pandemic. Such people are regularly being depicted as a danger to public wellbeing and national identity.

They said, “On this International Day commemorating victims of acts of violence based on religion or belief, we stand in solidarity with the victims and survivors. States must do more to support them in rebuilding their lives through redress and rehabilitation processes, which include restitution, rehabilitation, and guarantees of non-recurrence. Victims should have full access to public services while being ensured of their security.”

Apart from that, they called on all the States and Governments to observe this International Day. Also, battle together intolerance, discrimination and violence against individuals on the basis of religion or belief.

Read More: International Day of Victims of Terrorism: Know Everything

Janta Curfew: Images and videos of 22 March and live news