The United Nations General Assembly set up the  International Day of Remembrance and Tribute to the Victims of Terrorism in 2017. It assigned 21 August as this day so as to respect the victims and overcomers of terrorism. Hence, every year this day is celebrated to pay tribute to them. 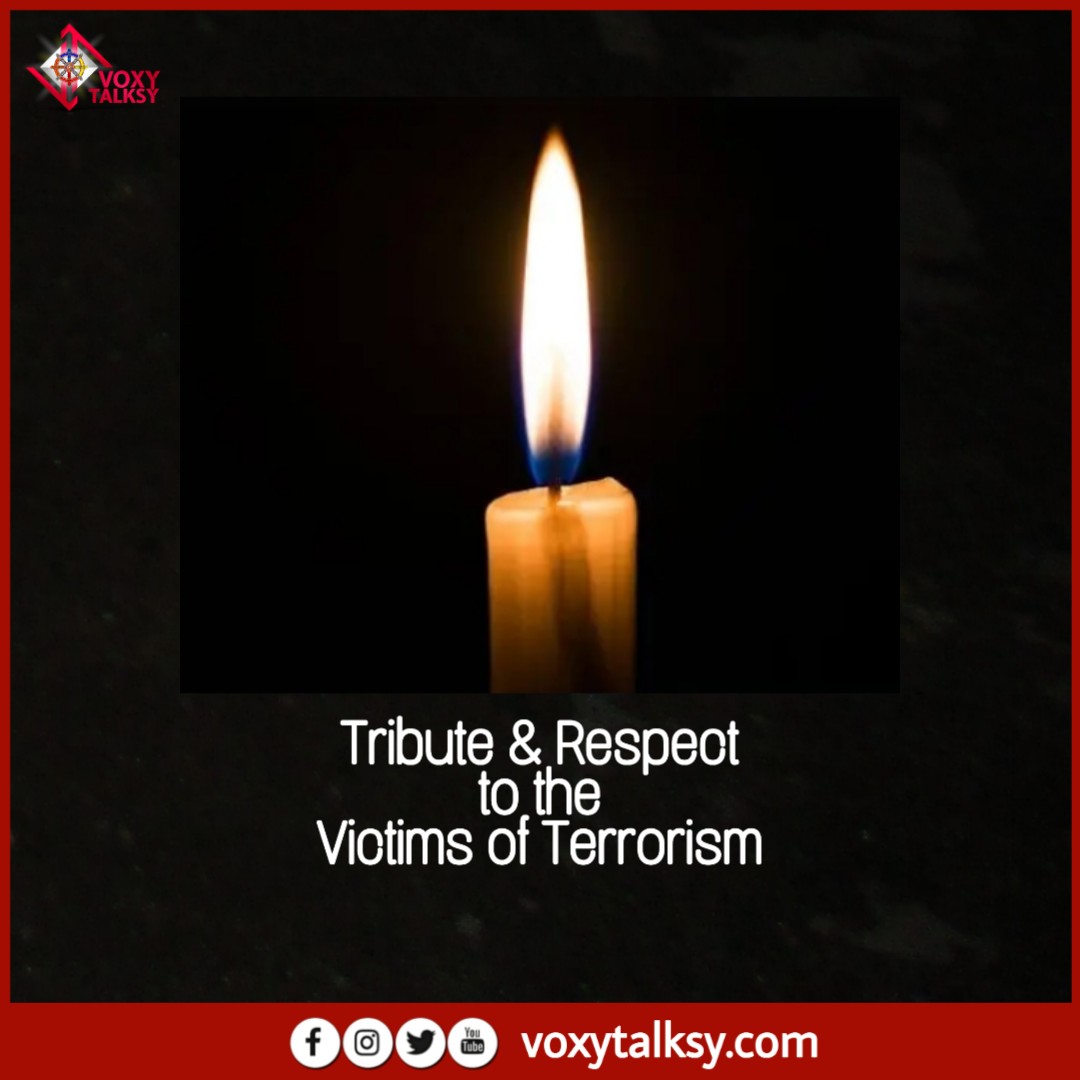 In 2017, terrorism caused about 75 percent of all deaths in only five nations: Afghanistan, Iraq, Nigeria, Somalia and Syria. According to an UN announcement, the day is intended to permit survivors of terrorism to have their requirements supported and their privileges maintained.

Therefore the General Assembly, in its resolution 72/165 (2017), set up 21 August as the International Day of Remembrance of and Tribute to the Victims of Terrorism. It was to advance and secure the full pleasure in their human rights and major opportunities.

On the ocassion of 3rd commemoration of this day will begin at 10 AM (EDT). There is an online event titled “Not Forgotten: Stories of Remembrance of Victims of Terrorism”. It will be held with the interest of the United Nations Secretary-General, Mr. António Guterres. That is for casualties to talk about recognition on their own terms. It will remind the public that it isn’t just about loss, additionally about recognizing the experience of survivors.

A short film on recognition will be propelled, with declarations of victims and overcomers of terrorism exhibiting their individual experience. An intelligent conversation will be trailed with a board of victims, victims’ affiliations, and specialists. They will speak on how the pandemic has influenced the capacity to respect and recognize casualties and overcomers of terrorism.

Governmental steps in India for the Victims of Terrorism

The Government has planned a scheme named Central Scheme for help to regular citizen casualties/group of survivors of terrorism, communal and naxal violence. It is being executed with impact from 1 April 2008.The wide point of the Scheme is to help groups of casualties of Terrorist, Communal and Naxal violence. Under this scheme:

Wardrobe Essentials Every College Girl Must Own! | VoxyTalksy