Home Bollywood The most awe-inspiring biopics made in Bollywood till date and some you...
Reading Time: 5 minutes

This Marathi film depicts the struggles of the legendary filmmaker and father of Indian cinema Dadasaheb Phalke when he set out to make India’s first feature film Raja Harishchandra in 1913. His small step led to the creation of the world’s largest cinema industry – Bollywood.

This Bengali musical drama celebrates the life of Lalon Fakir (played by Prosenjit) a 19th-century spiritual leader, folk singer, and a poet who revolutionized the way preachers preached to the masses the ‘word of God’ by singing them in verse.

Loosely based on the life of Silk Smitha, a popular South Indian actress in the 90s, this movie sees Vidya Balan play the role of Silk. Silk and her journey towards stardom are eventually met by sudden death (allegedly suicide). The film also stars Naseeruddin Shah, Tushaar Kapoor, and Emraan Hashmi who get enamored by Silk’s tenacity and beauty.

Directed by Tigmanshu Dhulia and featuring Irrfan Khan in the titular role, the film relives the life of National Games’ Gold medallist and a soldier from the Indian army – Paan Singh Tomar. Due to various circumstances, he was forced to become a notorious bandit in the Chambal Valley.

Based on the life of the Father of Malayalam Cinema, J.C. Daniel, this Malayalam biopic directed by Kamal features Prithviraj as Daniel and shows how he produced the first-ever Malayalam film Vigathakumaran.

Based on the human rights activist and lawyer Shahid Azmi who was assassinated in Mumbai in 2010, this movie features Rajkumar Rao in the titular character. It shows how Shahid was earlier training to be a terrorist in PoK, but later turned a lawyer to fights cases for terrorists accused under the POTA act.

Based on the life of the Flying Sikh, Milkha Singh, this movie directed by Rakeysh Omprakash Mehra features Farhan Akhtar in the titular role as Milkha Singh. Farhan portrays the struggles in the life of Milkha who was a national champion runner, Asian Games Gold Medalist and an Olympic 4th-place finisher.

This Tamil film directed by Gnana Rajasekaran features Abhinay Vaddi in the titular character of Srinivasan Ramanujan, an ace mathematician from India and how his path breaking theories were proved to be correct many years after his death. Based on the life of Indian Olympic boxer Mary Kom, this film directed by Omung Kumar features Priyanka Chopra in the titular role as Mary Kom who portrays the various struggles and sacrifices Kom faced while trying to become a female boxer and representing India at international level boxing events despite being a mother of three children.

Based on the 32-year silent struggle of Gour Hari Das (an Odisha freedom fighter) against the government to honor him with a certificate in recognition of his work as a freedom fighter. Proving that the government is lax in India, he eventually got his certificate at the age of 84! Directed by Anant Mahadevan, Vinay Pathak plays Gour Hari Das and Konkana Sen Sharma plays Lakshmi Das, his wife.

Director Prawaal Raman presents Randeep Hooda as the notorious serial killer Charles Shobraj also known as the Bikini Killer. Inspired by true events and shot from the perspective of police official Amod Kanth (played by Adil Hussain), who investigated this case, this movie is a nail-biting thriller, to say the least!

Directed by Vibhu Puri, the movie is a fictionalized biography of Shivkar Bapuji Talpade who is credited to have constructed India’s first unmanned plane which some experts argue happened before the Wright Brothers invented their human-propelled plane.

The film stars Ayushmann Khurrana, Mithun Chakraborty, and Pallavi Sharda and is set in 1895.

Directed by Ketan Mehta, this movie relives the ‘mountainous’ struggle of Dashrath Manjhi who carved a path through a mountain by using simple tools to help his villagers achieve better amenities. Nawazuddin Siddiqui plays the titular character in the film and Radhika Apte plays his wife.

Directed by Sanjay Leela Bhansali, the film is an Indian epic historical romance based on the Marathi novel Raau by Nagnath S. Inamdar that chronicles the life of Bajirao I1700–1740 AD), the new Peshwa of the Maratha Empire in the early 18th century.

The film explores his conquests, prowess in battle, his relationship with his estranged wife Kashibai (Priyanka Chopra) and his undying love for Mastani (Deepika Padukone) his paramour who later becomes his second wife. The film also stars Tanvi Azmi, Vaibhav Tatwawaadi and Milind Soman in supporting roles.

Directed by Soumendra Padhi, the film tells the story of Budhia Singh – the world’s youngest marathon runner, Budhia Singh who at the age of just 5-years old had run over 48 marathons! Manoj Bajpayee plays Budhia’s coach and Mayur Patole stars as Budhia in this sports drama.

A heartfelt tribute to veteran actor Bhagwan Dada and how his life went from riches to rags is what this movie humbly portrays. Directed by Shekhar Sartandel, the titular character is played by Mangesh Desai. Vidya Balan also gives a cameo appearance as Geeta Bali in the movie.

This biographical thriller directed by Ram Madhvani features the raw spirit of Neerja Bhanot, an air hostess whose valor saved the life of 359 passengers during the hijacking of the Pan Am Flight 73 in Karachi, Pakistan. Sonam Kapoor plays the titular character of Neerja Bhanot and Shabana Azmi plays her mother in the film who together portray the horrific moments of the hijacking and it altered their lives in brief span of time.

Based on the real-life incidents in the life of Indian Cricketer and former Captain Mahendra Singh Dhoni, this movie directed by Neeraj Pandey observes the slow and steady rise of Dhoni in the field of cricket to become a sports icon. Sushant Singh Rajput plays M.S. Dhoni in the film alongside Disha Patani, Kiara Advani, Bhumika Chawla, and Anupam Kher in supporting roles.

This movie directed by Nitesh Tiwari revisits the life of the famous Phogat sisters (Geeta and Babita Kumari Phogat) who are trained by their father Mahavir Singh Phogat in order to fulfill his one single dream of winning a gold medal in the international wrestling arena.

Directed by Omung Kumar, the film features Randeep Hooda as Sarabjit Singh, an Indian man who was sentenced to death by the Supreme Court of Pakistan in 1991 for alleged terrorism and spying. Consequently, he spent 22 years in prison waiting for justice. Aishwarya Rai, Richa Chadda, and Darshan Kumar play supporting roles. 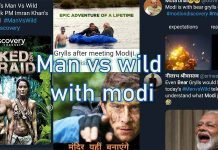 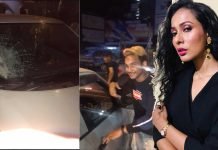 UBER driver beaten up , MISS INDIA Ushoshi Sengupta stood up for it 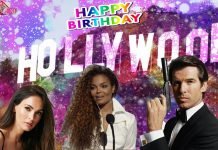 An overview of the e-commerce industry of India and the world!...

Bollywood films that got huge accolades and business due to negative...

10 poetic verses you should definitely share with your loved ones... 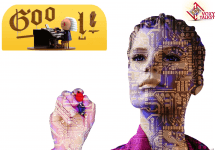 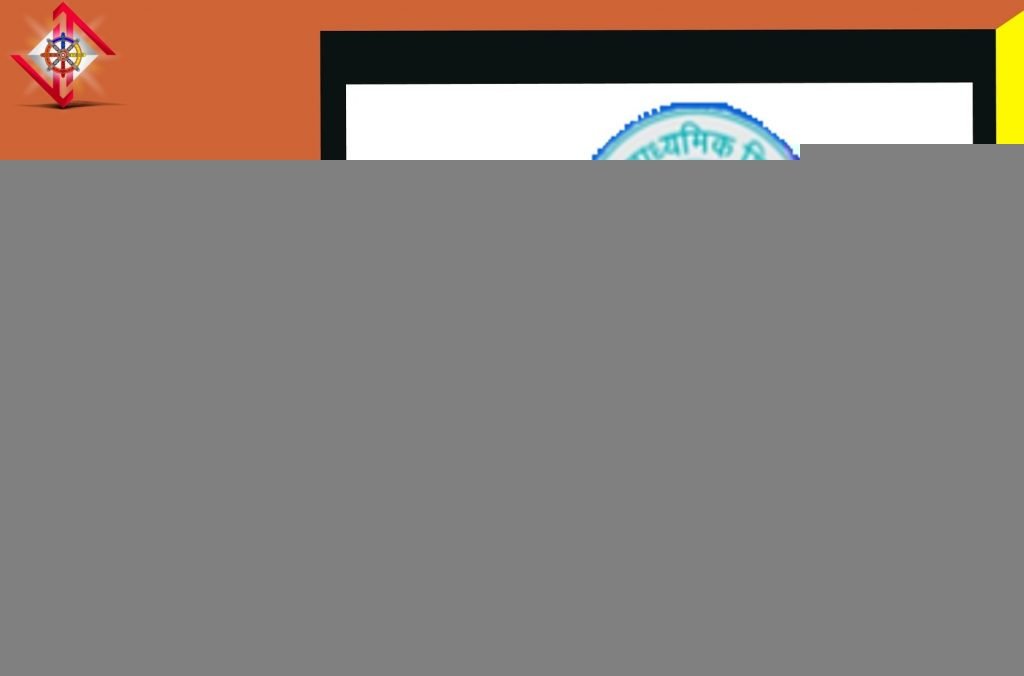 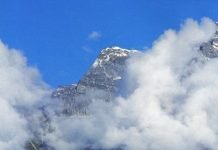 When famous Indian Celebrities landed themselves in court!