Have you ever doubted the power of your right to vote as an Indian citizen? Most of us have! It is primarily due to the reason that it is really hard to find an honest politician – like trying to find a needle in a haystack!

Indian politics is synonymous with corruption, red tape, nepotism and misallocation of funds from the public exchequer. 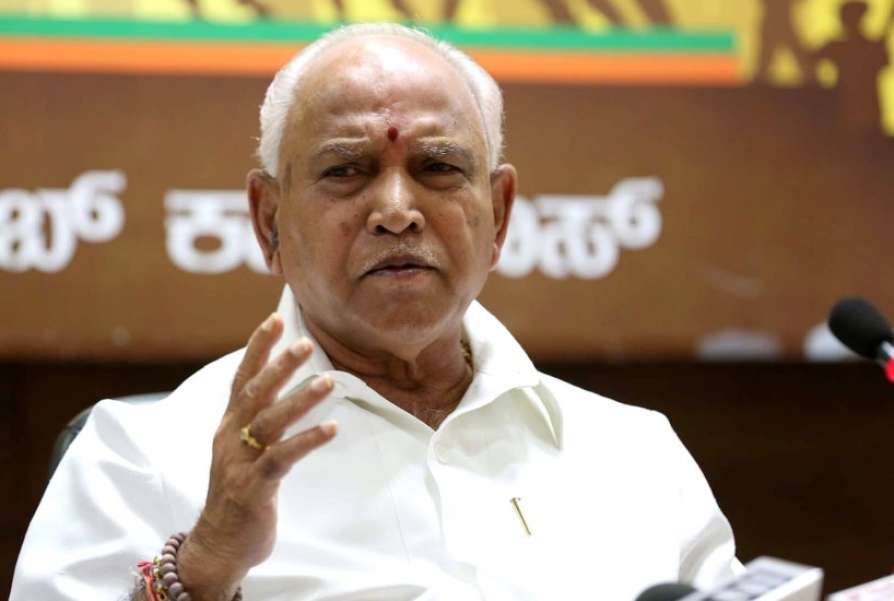 The poster boy of corruption in BJP was jailed as a Chief Minister for his involvement in the coal scam. After serving his jail term voila, he is back as the CM of Karnataka. 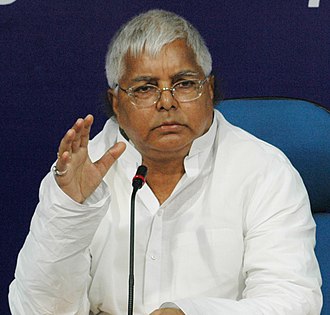 Apparently, going to Wharton and Harvard to deliver speeches doesn’t save you from jail. This man is solely responsible for the sad state of Bihar because he is an accused in many scams and is currently in jail for the Fodder Scam.

When you say ‘statue’ to her, she doesn’t freeze, she builds them out of stone! Her party reeks of corruption and her biggest rewards to the country are her statues that nobody really wanted.

Accused in the 2G scam, he was arrested overnight by Jayalalitha for his corrupt practices. He may have been the longest-serving CM of the South, but his party and his family is allegedly highly corrupt.

The poster boy of politics that never was…

From baseless, mindless allegations to zero proof in whatever he targets PM Modi for, this guy has simply lost the battle for Congress singlehandedly. His Rafale ‘scam’, ‘Chowkidar chor hai’ and EVMs are rigged allegations are now laughed at by the Indian junta because he NEVER was able to prove them in court.

This politician is the biggest turncoat in Indian history. He levels allegations on various people and then apologizes when lawsuits are filed against him. His only achievement is that he became CM of Madhya Pradesh.

The joker who said he would never join active politics and will remain an activist is now a 2-time CM of New Delhi. He misused the ‘India Against Corruption’ campaign to propel him towards a brighter political career.

Imagine stealing in the garb of the Commonwealth Games!

This the-then MP pilfered over 70,000 crores from the games’ organization money and siphoned them over with inflated contracts, forgery, and criminal conspiracy.

The ex-Finance Minister of India is now being grilled by the CBI day and night in the INX Media scam. How shameful if this scam is proven true! His son Karti is already out on bail in the scam.

There was a time when our current PM was hated as much as he is loved now. From being accused of being actively involved in the communal violence of Gujarat in 2002 (Godhra Riots) to massive farcical promotions about his development model in Gujarat, he has seen it all.

But lo and behold, since no allegation has been proven as of now against him, he is now a two-time PM of the world’s largest democracy!

Dirty politics and India are synonymous and may remain so till eternity. Unless, you the voter votes for a clean candidate, this country will forever be marred by corruption. Jago Voter Jago!

How the Modi government failed miserably in trying to amend the...