The summer of 2019 will witness one of the most important Lok Sabha elections of the past few decades. Many pressing questions are already in every voter’s minds:

Looking at the current trends, the situation seems to be neutral at the moment. Let’s look at them point-by-point.

Congress getting completely ousted or may make a slow comeback?

Resurgence of backward classes in Gujarat

Lack-luster Union Budget for 2018 – a mistake by the BJP?

No REAL challenger for Modi – Only State parties can churn up some magic!

One Nation-One Election – Not everyone’s keen on it!

The situation is still on a tightrope. Since the nation votes differently in differently-timed elections (Delhi’s example – all 7 seats to BJP in 2014 (LS elections) and then clear majority to AAP in 2015 (Assembly elections), the Karnataka election and the decision to actually go for simultaneous state and union elections will shape the nation’s mood.

Moreover, GST and demonetization didn’t really go as planned. The nation may want to change its mind and reduce the vote-bank of the BJP. The Karnataka elections in 2018 will be a perfect litmus test for BJP and Congress to show the country where the tides are turning. Only time will tell…

Which party will you want to vote for? Post your comments below! 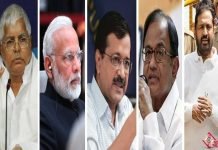 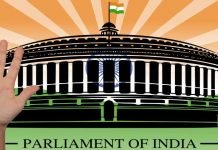 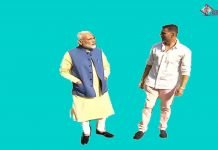 Akshay Kumar Modi Interview: Why journalists are not pleased?

Types of cool careers in photography you can pursue

Court Cases in India that have been stuck in limbo for...

Types of cool careers in photography you can pursue 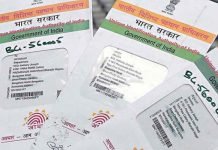 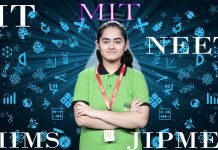 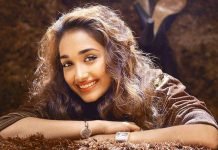